The density and connectedness of cities now appear as weaknesses 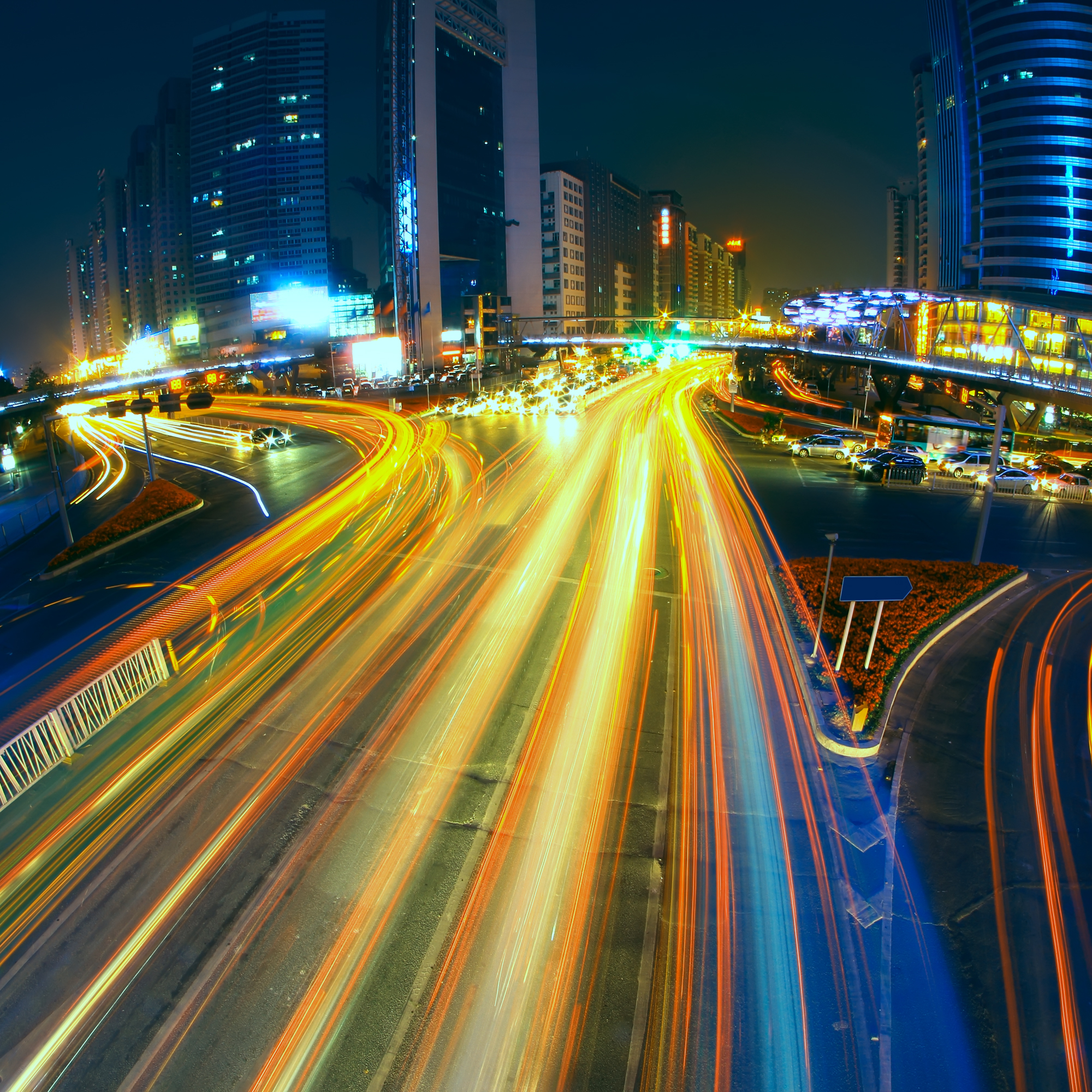 The density and connectedness of cities now appear as weaknesses

Globalisation, urbanisation and prosperity have been among the most notable trends of the post-war era. The world is becoming more connected, following technological advances which have made communication cheaper, faster and easier, as well as political advances which have created a fairly peaceful and democratic world order with close cooperation across national borders – nowhere more so than in Europe. This has laid the foundations for an unprecedented global growth in prosperity and living standards. This prosperity has not been evenly distributed across regions. Rather, cities have emerged as the main winners. They attract talent and investment and concentrate increasing shares of economic activity – in particular knowledge-creating and innovative activities.

Credit for this has mainly been given to two attributes of cities: Their density and their global connectedness. The density of people and firms in large cities creates good conditions for knowledge exchange. Workers move more frequently between firms, bringing ideas, experiences and knowledge from one firm to another. Furthermore, it is easier to meet face-to-face, which is helpful for the exchange of tacit knowledge. Meanwhile, cities are also more connected to global networks. They are hubs of international travel, hosts of multinational enterprises and attract a diversity of people from different countries and cultures. This puts them in a better position to access ideas and knowledge developed in other regions.

The Covid-19 pandemic has turned these assets into disadvantages almost overnight. In the current situation, both density and connectedness appear as undesirable characteristics of a place. Larger and more connected cities seem to be more vulnerable to the pandemic. Distancing, rather than density, is the new mantra, and places disconnect from global flows by imposing quarantines and travel restrictions. It is important to maintain a safe distance and limit crowding. This can be difficult in big cities where people live in dense neighbourhoods and (still) need to shop or commute. Similarly, it is important to disconnect from global flows, at least physical ones. Across the world, countries are closing their borders, halting international flows of goods, services and people. The free movement within Europe’s common market has practically stopped.

Within many countries, local governments are doing the same, hoping to halt contagion from urban areas. In Norway, the sparsely populated and peripheral north of the country imposed what became known as a southerner-ban. Rural communities across the country implemented quarantines on visitors from other municipalities, and many towns and villages discouraged students from returning home to their families over the mid-term break.

After scores of local initiatives, the national government implemented a cabin ban which stopped urban folk from using their country homes in the midst of the peak tourist season for skiing resorts, leading up to the Easter holidays. The ban was motivated by the need to avoid overwhelming health services set up to serve smaller residential populations. Still, many rural communities – normally heavily reliant on tourism – were undoubtedly also pleased to forego the traffic from more heavily infected urban areas. Normally engines for regional development, cities have now become potential sources of contagion to be kept at bay.

Such policies, both at the national and local level, are understandable as part of strategies for containing the pandemic. However, national and local decision-making in the context of a global pandemic is not without its problems. Policymakers implement policies that serve their own jurisdictions, but are free to ignore externalities imposed on constituencies beyond their borders. As a reflection of this, the national government has repeatedly urged local governments to drop the above-mentioned travel restrictions within the national borders, arguing that they create unnecessary problems for industry.

Similarly, policy differences at the national level can be problematic. Across Europe’s longest land border, Sweden has adopted a very different strategy to the pandemic, to the dismay of many Norwegians. Regardless of which strategy one believes in, this raises questions about how long the border will have to remain closed even if one of the countries successfully contains the spread of the virus. More starkly still, the failure of Belarus to take the pandemic seriously is worrying for its neighbours and perhaps for the rest of Europe. In the US, differences across states in lockdown policies are being likened to having pee zones in swimming pools. Meanwhile, each country of Europe is setting policies for its own zone, while a coordinated response is mostly lacking.

Beyond containment, the solution to the pandemic is also to be found in global collaboration. This is the only way in which we can rapidly develop vaccines and treatments. While politicians are fighting to secure corona-related resources for their own inhabitants by imposing export restrictions, the scientific community is sharing data rapidly across institutions and countries and speeding articles through the peer review process.

The crisis seems to be bringing communities closer together, as people work in tandem to keep each other safe and stop the pandemic. However, national communities have arguably emerged stronger than global ones, and local communities stronger than regional ones. An important question is whether this state of affairs will outlast the pandemic itself. Will we remain more sceptical of global exchanges when life returns to normal?

Nationalism and anti-global sentiments were already on the rise before the pandemic. The experience of a global threat of this kind is likely to bolster such trends. And will we become more sceptical of density and crowding? If so, will cities maintain their attraction to talent and capital? Again, this could reinforce emerging trends, such as the revenge of the places that don’t matter whereby peripheral areas are revolting against the system by supporting protest parties and populist leaders.

These long-term consequences imply a post-corona world that could look quite different from the pre-corona one. A less global, less urban and, ultimately, less prosperous world. Global collaboration remains important both in containing the pandemic, in finding a solution to it, and in securing our well-being in the long term.