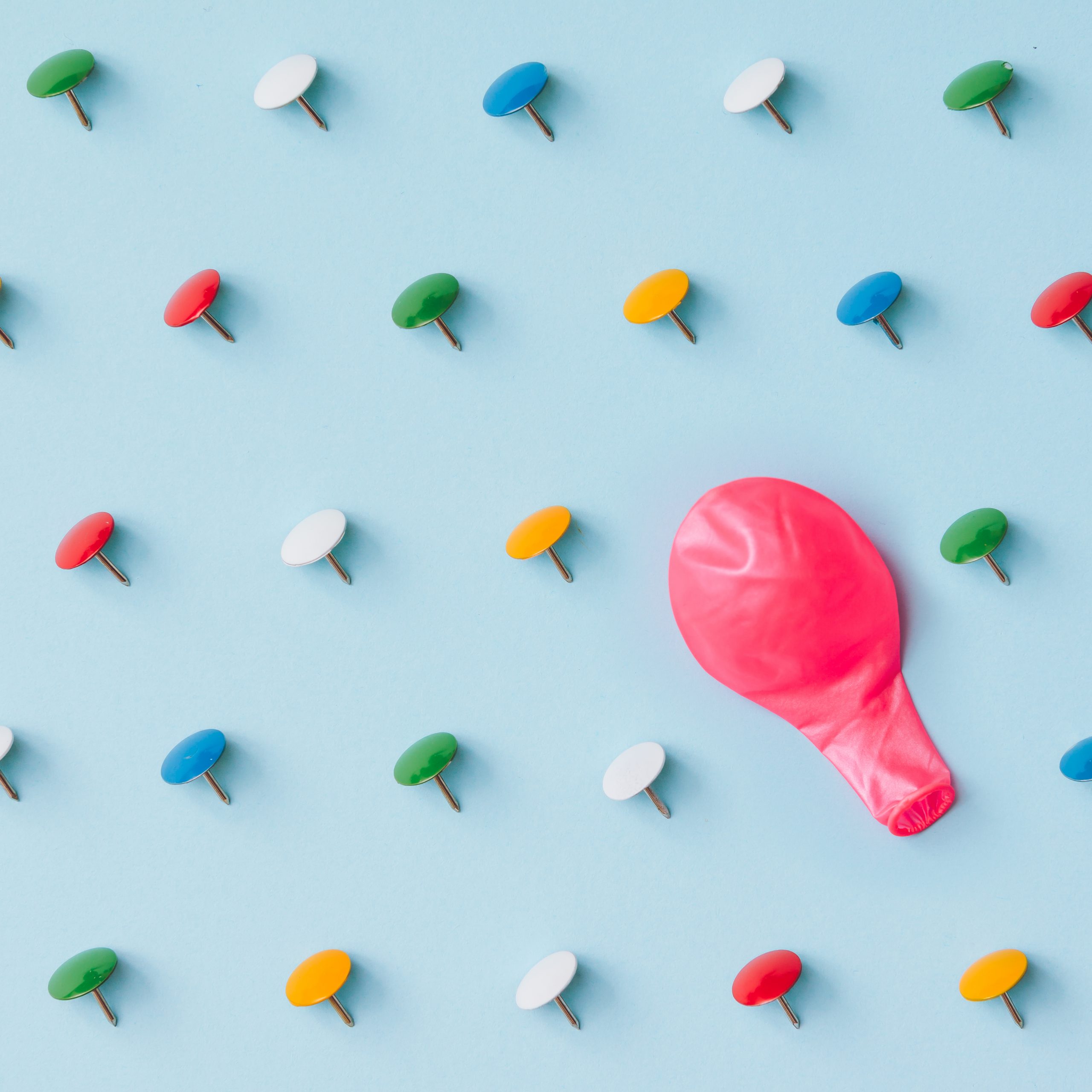 Overemphasizing immigrant assimilation could diminish the potential benefits of diversity in regional labor markets, such as higher wages and improved worker productivity, according to a Norwegian study.

Using linked employer-employee data for 2001 to 2011 sourced from the Norwegian government, researchers constructed diversity indices at both the regional and firm level to explore assimilation and its effects on labor market outcomes, such as worker productivity as measured by annual changes in earned wages. The employees included in the study consisted of all Norwegians age 16 or older who were employed in the private sector.

The results were published April 23 in Economic Geography.

Silje Haus-Reve, co-author of the study and assistant professor of innovation and regional studies at the University of Stavange, said she and her colleagues “ask a simple question related to what happens when immigrants are exposed to different aspects of our culture that we might argue can potentially reduce heuristic diversity — and if that is enough to dampen the difference so much that this overall grounded thought of what diversity may offer [is] not as strong anymore.”

The researchers found that over time, assimilation processes reduce this diversity, Haus-Reve told Academic Times suggesting that societies — especially those with economies premised on complex problem solving and innovation — need a mechanism for regenerating variety.”

Prior literature in the field suggested that an increase in immigrant diversity produces material workforce benefits such as higher employee wages and improved productivity . Haus-Reve said that migrants’ gradual adoption of a society’s culture, worldview and perspectives during the integration process is generally a benefit to all, facilitating both socioeconomic participation and intercultural communication with residents of the host country. However, the process by which integration renders immigrants more similar to everyone else can undermine their ability to contribute unique perspectives and reduce the spillover benefits of diversity.

One of the limitations of previous work, Haus-Reve said, is that researchers typically consider immigrants from a given country to be homogeneous.

“However, immigrants differ in various ways, not least in their level of integration into their new host country,” she said. “Implicitly treating all immigrants from the same country as identical regardless of how long they have lived in the country or their age at arrival, for example, overlooks [that] there is also a cultural divide among immigrants.”

To compile an estimate of assimilation, the researchers incorporated information on the amount of time spent in Norway, their age on arrival, second-generation status, school attendance, naturalization through citizenship and aspects of the cultural and linguistic distance between Norway and the immigrants’ birth country.

Interestingly, the study found that an increase in immigrants’ cultural proximity to Norway reduced the social return to diversity. Diversity among second-generation or childhood immigrants was found to provide smaller benefits than diversity present among teenage or adult arrivals.

Researchers also discovered a significant, positive relationship between increased earnings and greater immigrant diversity at the regional level, with an average worker experiencing a 0.195% rise in wages for an increase of one standard deviation in regional diversity.

Findings do not, however, support the idea that immigrant diversity at the workplace level produces higher earnings. This suggests that the spillover effects of diversity are more pronounced on a macro scale.

The core idea of the research, Haus-Reve explained, is that, “Complex problem-solving benefits from interactions between individuals with different perspectives on a problem and different ideas for solving it.” People’s worldviews are shaped by various characteristics, one of which is socialization into different cultures.