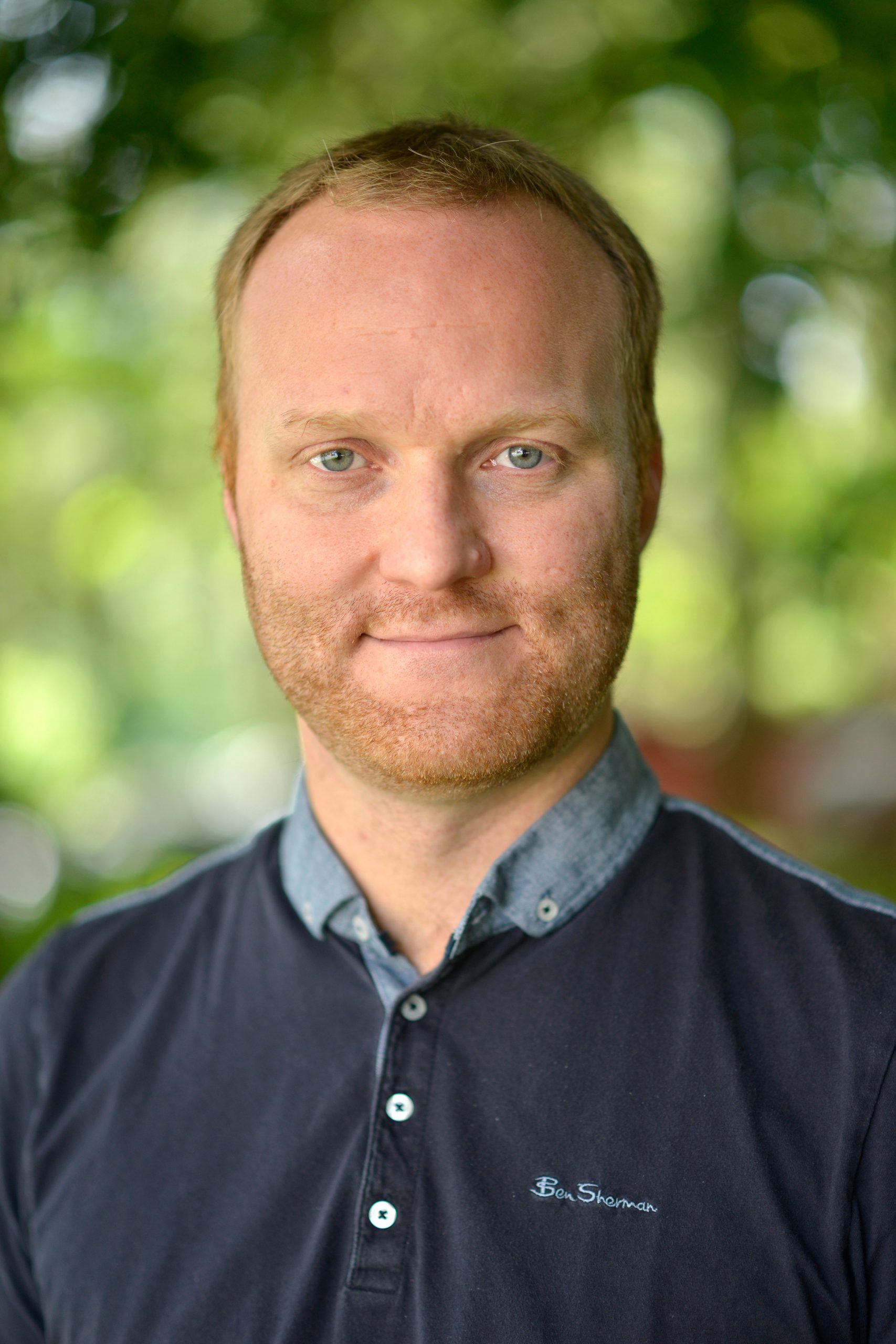 Rune Dahl Fitjar is Vice-Rector for Innovation and Society at the University of Stavanger and Professor of Innovation Studies at the Norwegian School of Management at UiS. He holds a PhD in Political Science from the London School of Economics and Political Science (2007). His research covers topics such as innovation, regional development, regional politics and identity. It has been published in several books and articles in leading journals in economic geography, political science and innovation studies, and featured in international media such as The Economist, Washington Post and Nature’s Insight. Fitjar received Lyse’s research award for 2013 and Stavanger Forum’s dissemination award for 2011. He leads an EU-funded project on the universities’ importance for innovation and regional development. He has carried out projects for the Research Council, Innovation Norway and several ministries and county municipalities,

I am Rune, and this is a quote